Ellesmere Shropshire a beautiful market town on the Welsh Border packed with great places to visit including The mere where you can take lovely walks and enjoy an Ice Cream or two!

The canal where narrowboats can be viewed mooring or chugging along in the peaceful surroundings.

Some lovely products below will help you to remember your visit to Ellesmere Shropshire. 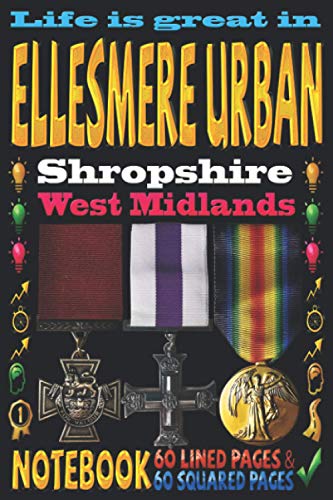 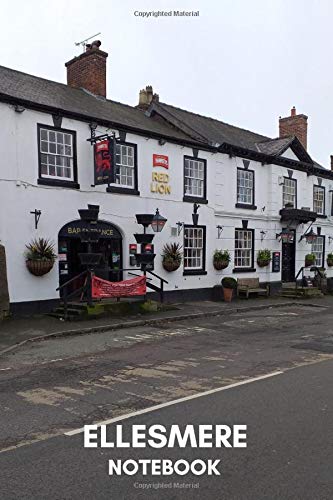 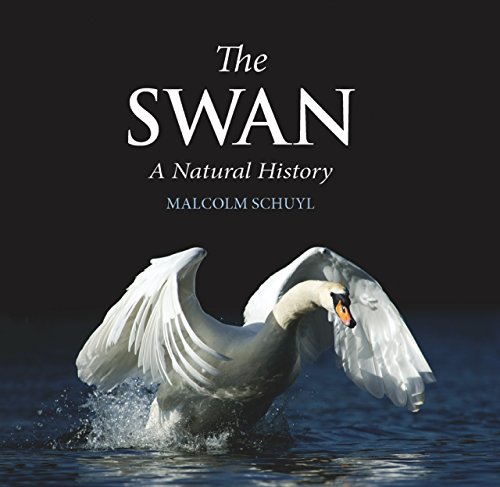 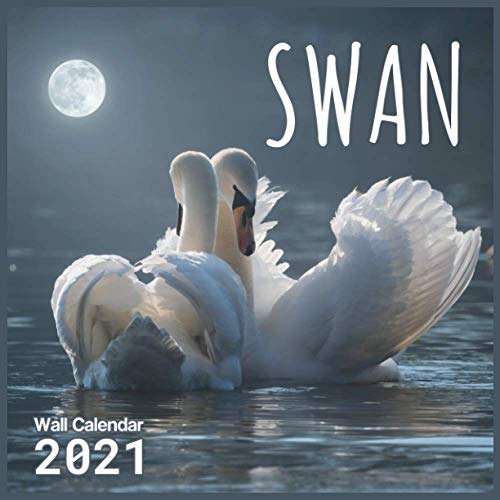 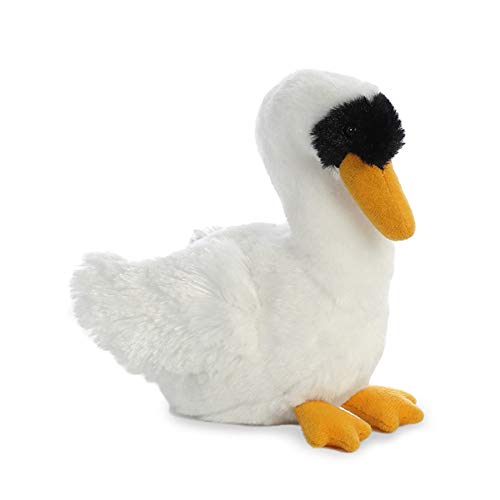 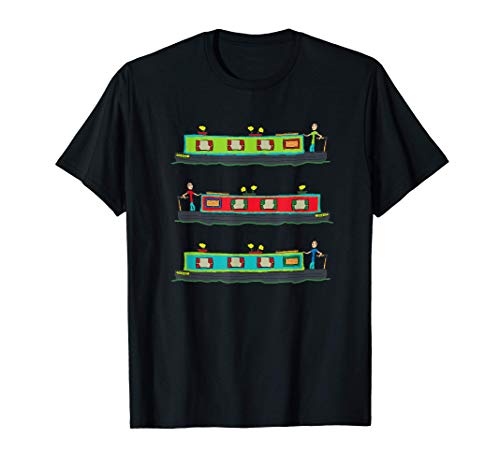 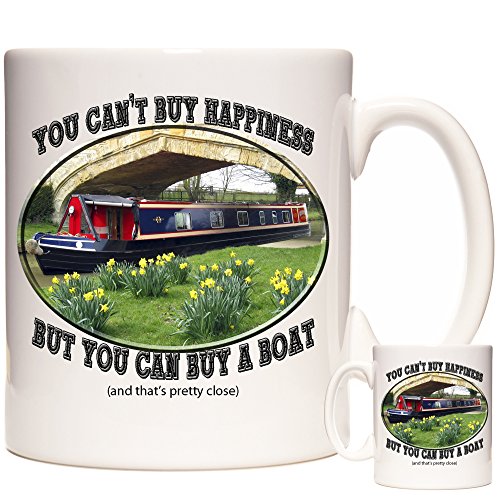 Narrow Boat Mug, You Can't Buy Happiness But You Can Buy A Boat Mug. The Mug for Anyone who Loves Canal Boats.
£12.99
Buy on Amazon 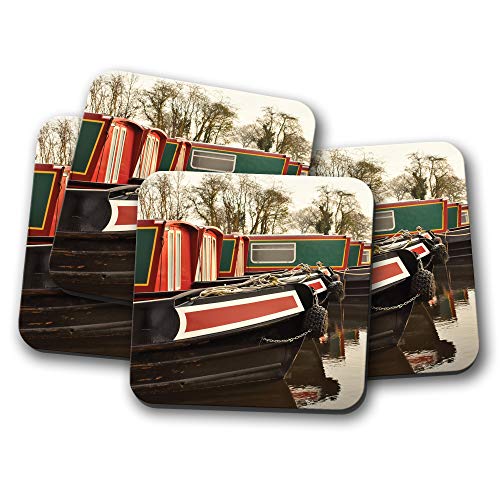 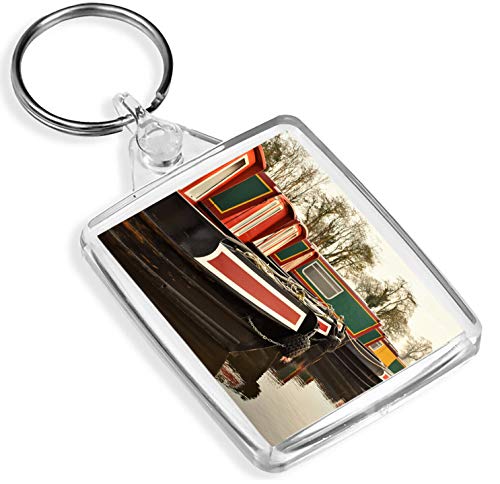 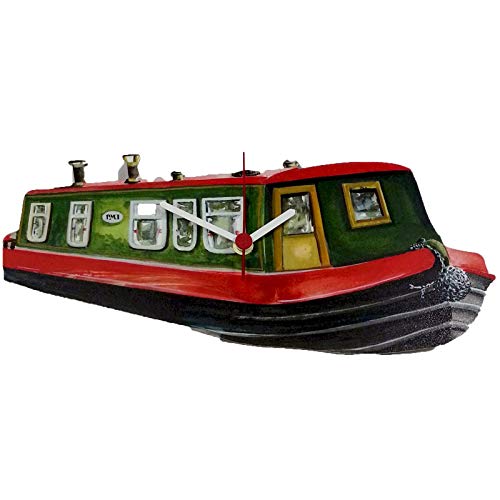 Lovely old postcards Ellesmere Shropshire in all its Glory, The history of Ellesmere dates back to the 11th Century but more recent history is captured beautifully in picture postcards.

See some examples below of Old postcards Ellesmere Shropshire.

Ellesmere Shropshire had a large covering of snow in the aftermath of storm Caroline, as Caroline moved across to Scandinavia it dragged cold weather down from the North and over Britain.

North Wales and the Midlands as well as Scotland took the brunt of the Snow leaving people stranded and the Met Office giving a severe weather warning stating not to drive unless absolutely necessary.

To some this weather is a shock as over the last few years we have had relatively mild Winters, the younger generation will not remember severe snowstorms that we had in the 1970s and 1980’s, I remember as a youngster myself the snow drifting over the hedges and even came across farmers digging their tractors out of the lanes nearby.

Latest Posts
Contact Us
To add your Local Business event or local news FREE send an email with information: designer@shropwebdesign.co.uk